At the few months ago, The current voice actress for Setsuna, Tomori Kusunoki, has announced her stepping down from her role, due to her current health issues that she is currently facing.

Tomori Kusunoki, the current voice actress for Setsuna Yuki and Nana Nakagawa, has announced her step down from her role at the end of March 2023. The new voice actress that would replace her is yet to be announced by the LoveLive! Team.

Tomori Kusunoki’s final live performance appearance shall be on the upcoming Nijigasaki Unit Live Series, A・ZU・NA LAGOON, which is scheduled for February 4-5, 2023, at Tokyo Garden Theater.

The release date is yet to be announced, and the team is currently re-introducing the entire characters stable from the popular LoveLive! Series. This game is developed and published by Bushiroad, wherein KLab Games is no longer involved in the development.

This news post shall be valid until the time of the latest news update related to this one has been published online. 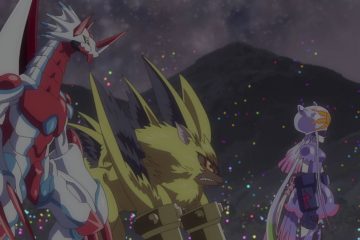