‘Tsuki to Laika to Nosferatu’ Novel Gets Anime Adaptation

TV Anime to premiere somewhere in 2021.

The latest sixth volume is scheduled to be released soon on March 18, 2021, as reported by Crunchyroll.

The staff and cast were already announced at their newly-opened official website. VA’s, like Megumi Hayashibara and Kouki Uchiyama, are voicing in the Anime. Arvo Animation shall be in-charge of the production of the key animation and the overall animation of the said Anime series.

The original novels’ story is set in a fictional world, 10 years after a long war divided the world into two superpowers: the Union of Zirnitra Republics in the east, and the United Kingdom of Arnak in the west. Both of these superpowers now test their ambitions against each other in a space race. In 1960, the Union’s Premier Gergiev announces Project Mechtat (Dream), a prestigious plan to launch manned missions into the final frontier. To this end, the Union establishes the isolated city of Laika 44, where cosmonaut candidates compete for planned manned missions to space, and scientists develop the technology to make it happen, all in an environment of secrecy.

The story centers on Lev Leps, a backup astronaut candidate, and his new companion, the vampire Irina Ruminescu. As part of a daring new Operation Nosferatu, Project Mechtat will use Irina as a test subject for various conditions expected in space, and ultimately as part of a manned mission, with Lev overseeing Irina’s training as a cosmonaut. For reasons of their own, both dream of going into space. 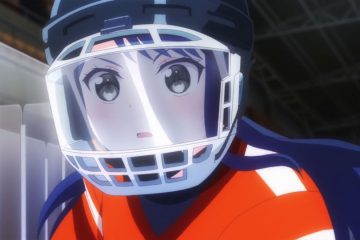 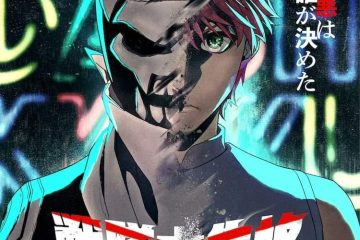 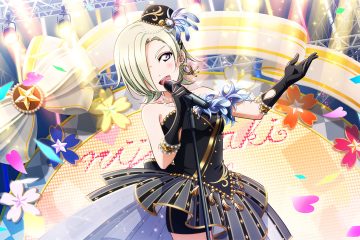