Ever using some video conferencing apps like ZOOM Meeting, FaceTime (iOS), or other related like Messenger? Basically, when you can talk and stream with your friends, there could be always having some kinds of people who were doing video conferencing.

There are four kinds of people who use video conferencing.#lovelive #Liella #anime pic.twitter.com/sDNUrkyvpY

Based from my embedded Tweet above, which exploded with a high number of reactions and retweets, there are at least four (4) types of people who do video conferencing. One is using some fancy and moving backgrounds, and some others are just using their normal front camera. And then, there are some people who just turned off their front camera, not revealing their faces but a background with their big names in it.

For people who are doing video conferencing and streams to some apps like Discord, or anything equivalent which are mentioned before, which kind of video caller are you? If you are neither one of these four above, then I am certain that you are not an honest person for me. 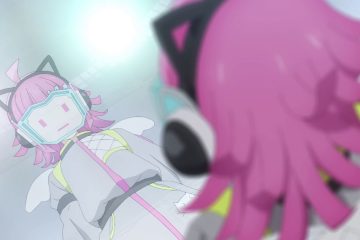 Reflection in the Mirror 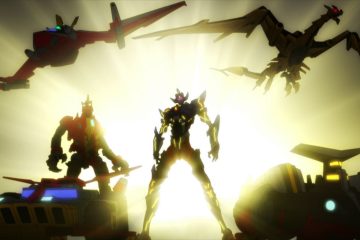 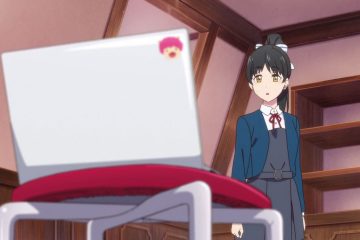