Whenever you are too close to win, you still lost with your luck. Is it frustrating?

Sometimes, you can always depend on your luck, and simply just doing your own best is still not enough. 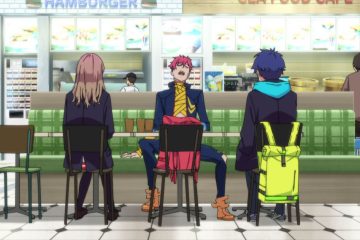 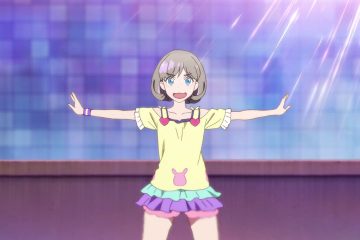 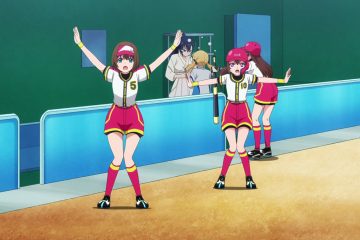