May contain minimal spoilers from the original TV Anime Series.

Ikaros (Icarus) is an angel creature, who appeared as an “Angeloid” of Pet-Class type. Like a meteorite, she fell from the skies until Tomoki has found her.

Ikaros possesses a personality that her emotions are very weak or usually in a “depressed” state. In consequence, she was powerful and versatile when it comes to both melee and ranged attacks.

Ikaros loves any objects that are round, especially watermelons! 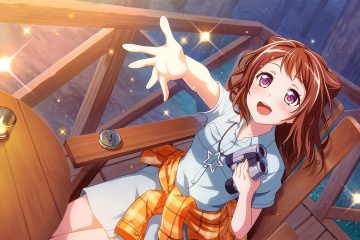 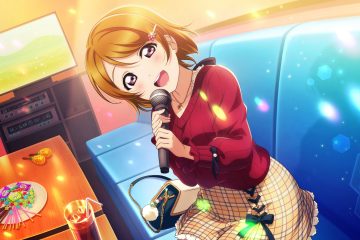 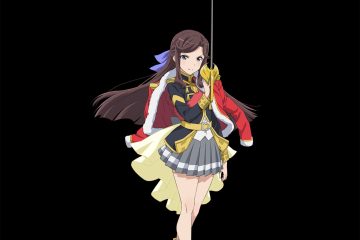