Chocobo GP for Nintendo Switch is Announced for 2022 Release

Renewal Version of Its PS1 Counterpart.

Nintendo of America posted at their official website that the upcoming game in the popular Final Fantasy Series shall be released in year 2022. The game is called Chocobo GP. It features various characters from the original Final Fantasy Series created and developed by Square Enix.

Chocobo GP is a ‘renewal’ version of its original PlayStation 1 game counterpart, Chocobo Racing, in which its original counterpart was released since March 18, 1999 by Square Enix. It features cute and tough characters like Chocobo, White Mage, Behemoth, Mog, and many more. It is also reported that other characters not present in the original Chocobo Racing shall be included in this upcoming game.

Release date is around year 2022, as seen from their game page. It supports both online and local multiplayer modes up to 8 players, and supports at least 8 languages. 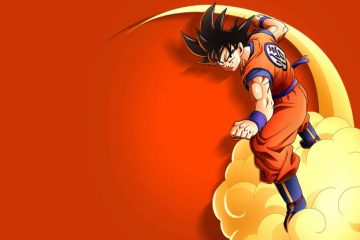