Japan TV broadcasting network, NHK Anime (under NHK), has Tweeted about the next Episode airing date of Attack on Titan Anime.

As reported by Anime News Network,

The emergency news coverage of the magnitude-4.6 earthquake began airing in the middle of episode 73, as the anime normally airs on NHK at 12:10 a.m. every Monday. The Japanese government is reporting no threat of tsunami as well as no serious injuries or casualties.

Meanwhile, streaming services, like Crunchyroll and Funimation, shall also delay the streaming of the latest Episode.

Attack on Titan (Shingeki no Kyojin) is a fantasy manga series by Hajime Isayama. The TV Anime Series has been run for at least 70+ Episodes since year 2013 until present. The (final) fourth season was aired since December 7, 2020 in Japan. 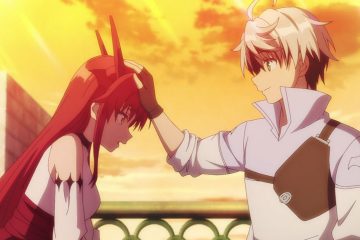