So then, there are lots of good Anime shows to watch. With the Japan’s revised copyright law was taken into effect, and some illegal Anime streaming websites are taken down, some fans are wondering on what website they should watch some Anime. But then, the illegal uploading of these Anime shows are still continuing to move on.

To mention about illegal Anime streaming websites, there are few of them. In fact that there are some of the major ones that are taken down, other people tend to use another website as their alternative video streaming and uploading source. Do you know what could be that alternative source? If you want to continue, just keep reading the next paragraph.

So who’s this inhuman who upload rips of the previous LoveLive! concerts to a pornographic website?

Going back to the topic, what are some few Anime shows that were uploaded illegally to the pornographic websites? Most probably, not only H-Anime, but this would include some non-H there. To mention a few, the Anime series that were uploaded or featured were characters featuring girls or women as main protagonists. So then, I can assume that most of the Anime uploaded there are of Ecchi genre, or anything that features girls in that TV Anime.

Since most people who watch Anime shows are above 18 years old (or older depending on your country), they were able to use these websites as their new source of illegal uploading and streaming. What do you think about this? 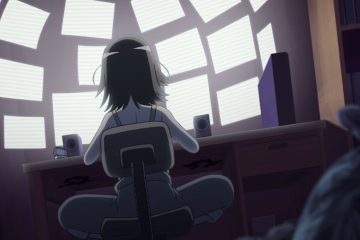 Is Region-Locking of Anime Shows Resort People to Download in Torrents?

You love watching it, yet it's not available in your place. 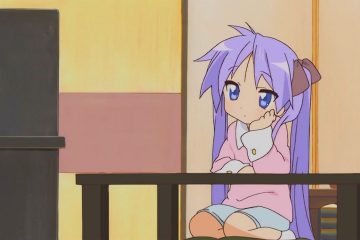 Why Illegal Streaming of Anime is Always the Best Option?

Illegal because... Is it expensive? And then? 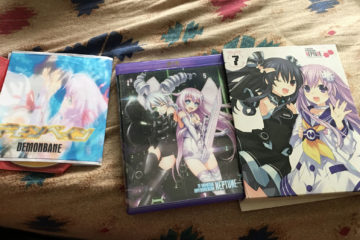