The History of IemDonz Blog

The World of Anime Figures

Just before Inori-D Station, or IDS in short, has started to materialize, I started in the world where Nendoroid figures are my forte that time. So then, that this where the figure photography of mine has been born. It was called, ‘IemDonz Blog’.

The IemDonz is a screenname, or otherwise a nickname that I used previously on an online smartphone game that I am playing in the past. IemDonz has a sound and reads as ‘I am Donz.’

I had created an Instagram account, in which I put most of my figure photography shots there. From then until present, it was still active and ongoing, though I am just busy with other agendas happening today, or otherwise running out of photography ideas.

Above the embedded item shown, that was my first ever photo that was posted onto my Instagram account. And to be precise, that first photo of mine was posted last March 4, 2014!

The sub-unit of IemDonz Blog, called the D.I.V.E., was created on August 14, 2019. All of my current works relating to the construction of Nendoroid Doll clothes, as well as some photography works related to it, are posted and Tweeted on that sub-Twitter account of mine.

D.I.V.E. is an acronym for Doll Integrated Visual Excitement.

Most of the photos posted to my Instagram account are related to the LoveLive! series, as well as focusing mostly to Nendoroid Dolls. Construction relating to its clothes are likewise posted to my sub-Twitter account.

Today, IemDonz Blog is just focusing more on figure photography, rather than story-telling via a blog post, or a series of blog posts. While IDS is still not yet existing that time, most of my off-topic stuffs are posted into my figure photography blog. But then, since IDS website is already existing, most of my off-topic stuff from my free WordPress.com website are moved into this website. So that, in order to keep my topics well organized.

The free WordPress.com website of mine shall now serve as an ‘archive’ or legacy website otherwise. But then, there are memories that are left behind with that site, so I have no plans on migrating its contents directly into this website.

And that’s it for today! I hope you enjoyed reading about my figure photography blog’s history and highlights! See you in the next topic! Cheers~ 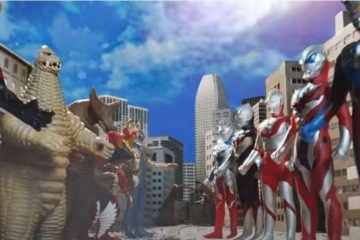 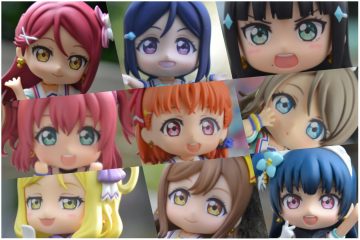 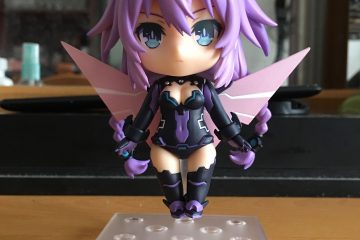