Being a hardcore (fan) gamer sometimes have limitations and can bring you to your consequences in real life. This topic will tackle about people who quit playing with the free-to-play online gaming world, and the reasons behind why.

While I am not going to reveal all of the reasons why (the best part is to research them by yourself), I am going to tell you some few points so that you can have an idea.

1. Gaming System and Events Are Too Repetitive

In my primary case, a game becomes too repetitive if it follows the same format on how it is being played, especially if it is in an event.

For example, the PC version of the previous FTP game that I have played, Grand Chase, has the PvP system in which you can play and battle 3v3. You can win or lose, depending on how fast your fingers are. Somehow, it looks repetitive for me, since choosing a different mode other than the standard 3v3 fight only appears in the events. And the events only happen periodically from time to time, sometimes on the other week of the month. If they add something more than just beating out each other in a 3v3 fight, then I would be happy.

Other games, like for example, MOBA (multiplayer online battle arena) games, have repetitive gameplays. This is somewhat having no story at all. In fact, people who were playing that game are the ones who create their own stories!

I can consider quitting to play a certain game if I think it has become a Pay-to-Win situation to me. Especially if it is a Gacha Game, people who were unable to get their favorite characters from their summons, draws, or scouts in the Gacha can consider quitting the game. In the sense that, if they don’t have that certain character in which they can use to counter another character in the VS game or some sort, they will always lose. And the players who literally spent their real money on that game just to get desperately the character they want are considered to be paying in order to win the game. That’s what it means Pay-to-Win. You pay for real money in order to get better characters and equipment, and to win and to advance very difficult stages in the game.

However, not all Pay-to-Win tactics are effective at all. Sometimes, in Gacha Games, you have to spend a certain amount of virtual currency in order to guarantee yourself an ultra-rare character, in which you can use it to counter your opponents. But then, if you are aftering for a certain character, and you didn’t draw anything but other characters that you don’t like (considering the amount of money that you had spent), then your money expenditures aren’t worth it at all. That is the time that a player will decide to quit playing the game.

Another thing is the draw rates. Though it says higher, that doesn’t mean that you can draw it on your first or second tries. You will be just disappointed and be sad if you found out that all of your efforts in saving for something will be wasted to nothing.

Definitely, in order to match yourself with the elites and the baddies out there, you just need to spruce yourself up in order to stand a chance.

As a player myself, I tried dividing my time between gaming, hobbies, and… post topic writing in my head. But then, if I got insufficient time left and my objectives for the game is not yet finished, I tend to extend for a few more hours. But then, the consequence is that you will lose time for that game to be played. So then, there are times that if players got insufficient time to play their other games, then they got a solution. The only thing that they can do is that they have to sacrifice or quit playing that other game in order for them to maximize their time with their other games as well.

The only reason why I keep playing frequently is that I should maintain my rankings in the game, especially if it is in an event. Higher rankings means better rewards. So then, I will be sad and disappointed if my tier ranking has been dropped at the end of the event. People tend to quit playing if they can’t seem to beat someone, even if he or she has units maxed out to battle or to compete against with others.

There is a saying that “You must fight, or you will not survive!” And that has become a quote to me when I play in-game events in the games that I am playing.

4. Not Enough Memory or Device is Under-Spec

Probably, the reason why a player decides to quit playing an F2P game is the amount of memory space in which his or her device has. If there is an insufficient space, yet the player wants to play it, then he or she must make a choice or sacrifice to one game that he or she has.

If that player don’t want to lose all of his or her games, they had no other choice, but to buy a new high-spec device, in which it is capable of having larger internal memory capacity and has better gaming and graphics performance. If not, then he or she must make a hard decision of ‘uninstalling’ or quitting one game in order to make way to another new game of his or her choice.

So that’s it! You got now an idea why some players tend to quit a certain free-to-play online game because of reasons! Most probably, the reasons are the ones that I stated above in this blog post.

Thank you for reading and see you next time on the next topic! 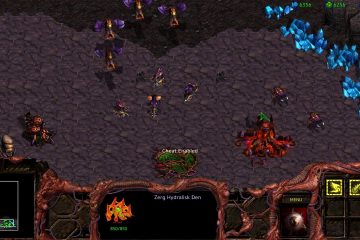 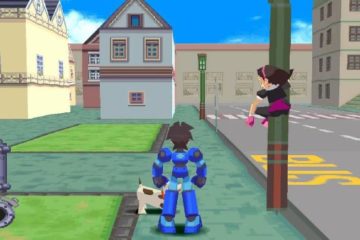 7 Classic PlayStation Games that Made Me Repeat Playing Them

Fun Games to Repeat When Finished 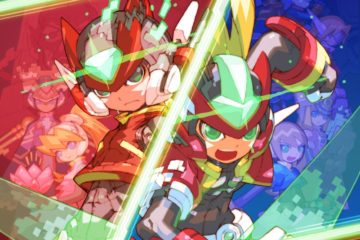