It has been announced that the second season of the Nijigasaki High School Idol Club shall be releasing next year, on April 2022, and it was announced during at the end of their last livestream that occurred last October 3, 2021, at 8:00 pm JST.

The teaser visual video has been revealed also on YouTube.

This was previously announced with the first key visual that appeared at the end of the Day 2 of their Nijigasaki 3rd Live in the past few months. 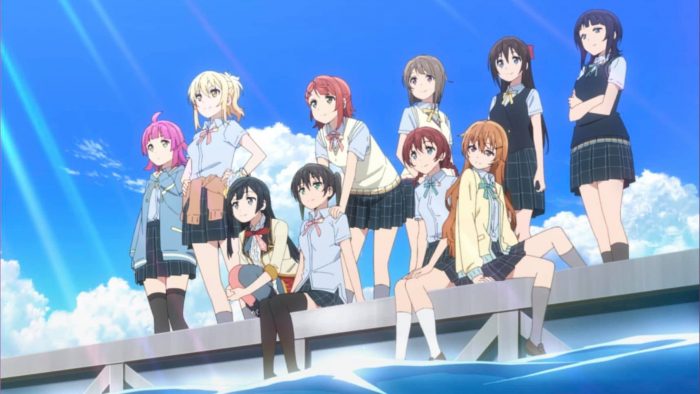 The TV Anime Series, the LoveLive! Nijigasaki High School Idol Club, is the third installment of the ongoing LoveLive! Series which first appeared in year 2010. This TV Anime series has been aired and streamed since October 3, 2020, and lasted for at least 13 Episodes. This was loosely based from its game counterpart, the LoveLive! School Idol Festival ALL STARS. 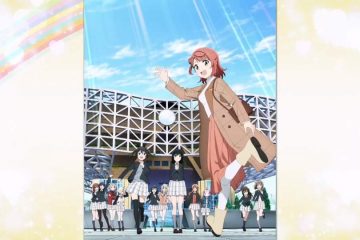 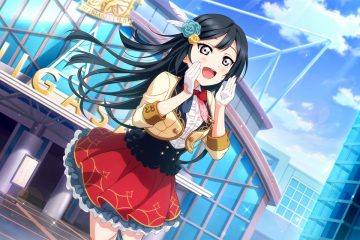 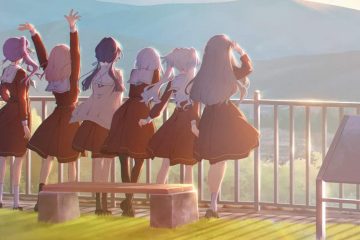